Listeria monocytogenes, a gram-positive facultative anaerobic rod, is well-known to affect patients with known immunocompromised states. Our patient was an unusual case in whom sepsis due to Listeria monocytogenes was the initial presentation of previously undiagnosed Hodgkin lymphoma. This case also underscores the importance of excisional lymph node biopsy for the diagnosis of Hodgkin lymphoma. Although this patient’s largest lymph nodes were in the retroperitoneum, CT-guided core biopsy of these lymph nodes was not diagnostic. Excisional biopsy of the smaller axillary lymph nodes revealed the diagnosis of Hodgkin lymphoma.

Systemic listeriosis should be considered and empirically treated in patients with suspected underlying malignancy, especially if evidence of meningitis is present. Excisional lymph node biopsy should be used for diagnosis of Hodgkin lymphoma when possible. 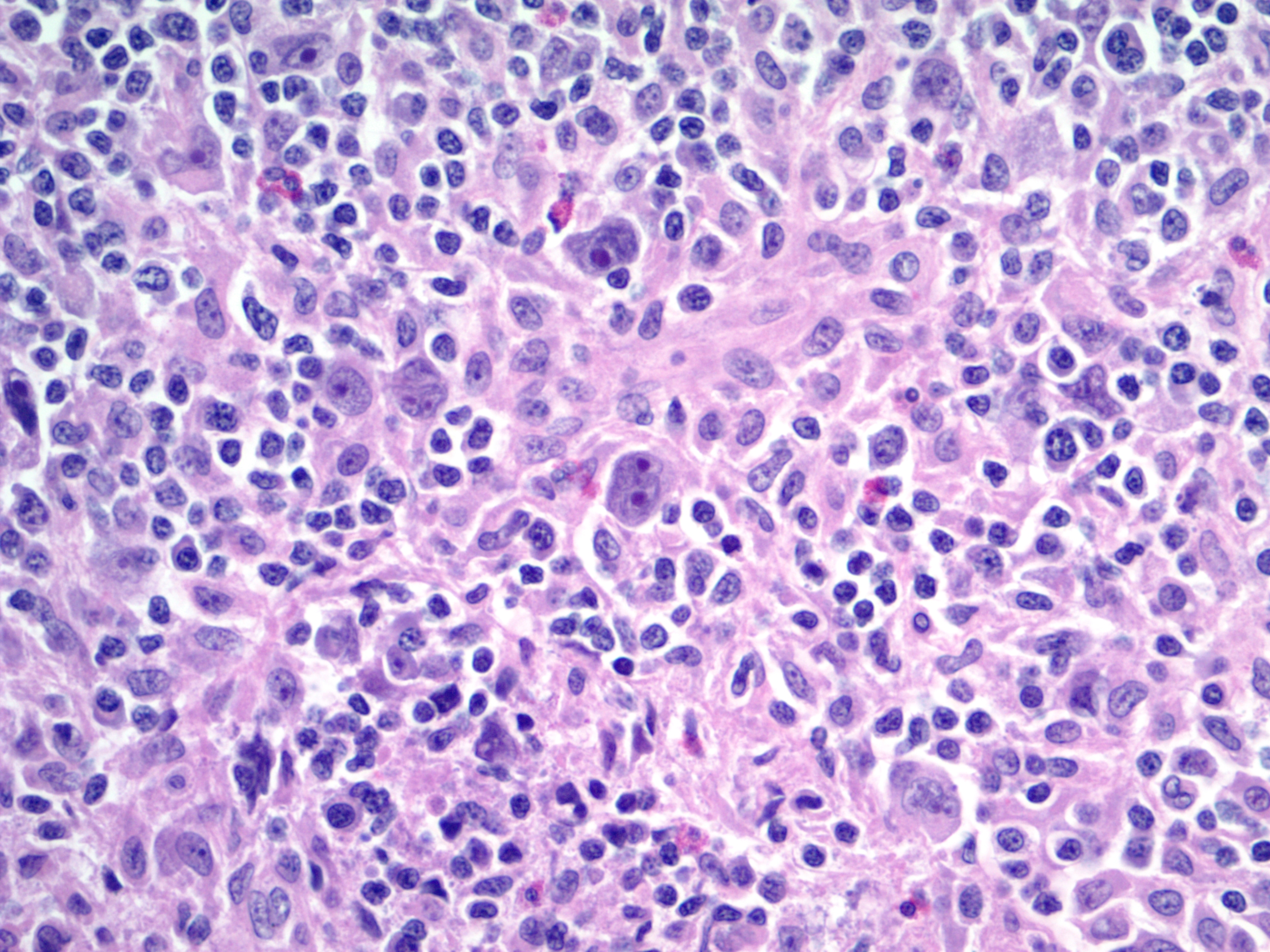