A 16 month old ex‐term girl presented with nasal congestion, rhinorrhea, loud breathing, and cough for 5 days. She had decreased oral intake but no fever. Her history was significant for 8 episodes of “croup” over the past several months, as well as noisy breathing at night (with and without URI symptoms). She had been evaluated by her PCP several times, and prescribed albuterol for a diagnosis of asthma. There was no witnessed foreign body aspiration. In the referring ED she was noted to have inspiratory stridor at rest and a barky cough. Her symptoms improved significantly following oral dexamethasone and nebulized racemic epinephrine.

Upon admission, she was afebrile with a RR of 24 and an O2 saturation of 100%. There were no retractions or respiratory distress, and her voice and cry were normal. She had mild inspiratory stridor while calm and supine which resolved when she sat up, diffuse wheezing, and coarse breath sounds. No drooling. A chest x‐ray showed a 5×3 cm mediastinal mass with mass effect in the left chest, significant mid to distal tracheal narrowing, and tracheal displacement to the right. An MRI/MRA was recommended but deferred given the risks of anesthesia. A chest CT showed a linear low density foreign body (FB) adjacent to the mid‐esophagus with a band of linear enhancement and surrounding ill‐defined soft tissue inflammation displacing the trachea to the right and anteriorly – likely a chronic esophageal FB with surrounding inflammation/granulation. The patient underwent esophagoscopy with removal of copious granulation tissue and a balloon‐shaped plastic object. An esophogram revealed a tracheoesophageal fistula 1 cm above the carina, and she was fed via NG tube for the next several months until her defect healed.

Viral laryngotracheobronchitis (croup) is common in this age group, however this patient’s history of recurrent stridor suggested an underlying or alternate diagnosis possibly exacerbated by a concurrent viral URI. Given her chest x‐ray findings, extrinsic airway compression was favored including lymphadenopathy, bronchogenic or esophageal duplication cyst, vascular anomaly of the great vessels, and neuroblastoma. CT confirmed an esophageal FB, which has been described as a rare cause of stridor in young children (Kim et al, 2008; Parray et al, 2010). Symptoms include painful or difficult swallowing and a FB sensation, however up to 29% of children who ingest a nonmetallic sharp object are asymptomatic (Cheng et al, 1998). Most esophageal FBs are diagnosed and removed acutely. Chronic FBs often cause significant morbidity and can be fatal: respiratory infections from broncho‐esophageal fistulas, mediastinitis from esophageal perforations, and exsanguination from esophago‐aortic fistulas (Gilchrist et al, 1997). Diagnosis begins with a heightened clinical suspicion. Chest x‐ray may be normal (24% of glass FBs and 74% of fish bones are radiolucent [Cheng et al, 1998]); barium swallow, esophogram, CT, MRI, and direct laryngoscopy can be diagnostic.

Recurrent stridor in children suggests an underlying airway anomaly such as extrinsic compression and warrants further investigation. Aspirated FBs are classic considerations, but esophageal FBs leading to airway compression can also cause significant morbidity and mortality and should be considered, especially with evidence of broncho‐esophageal communication or mediastinal inflammation/infection 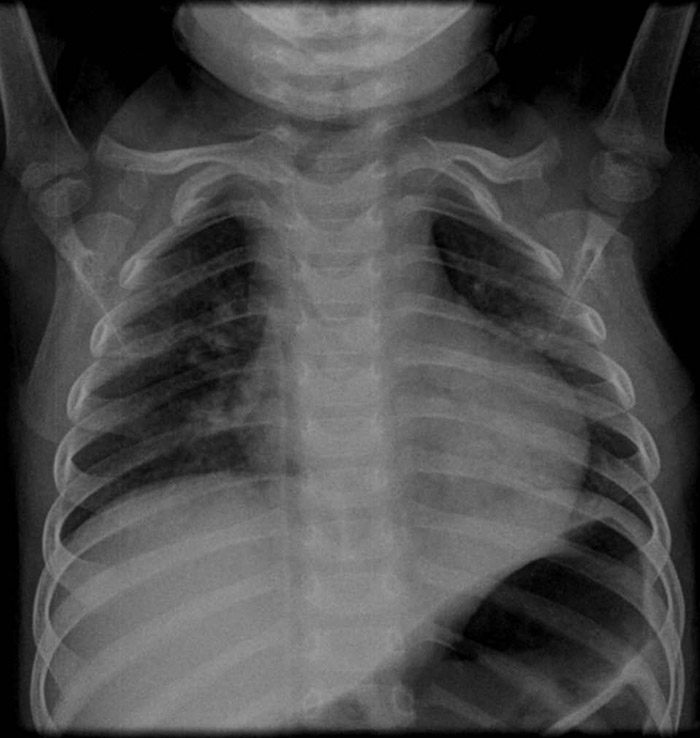