A 36 year old homeless Asian man with history of polysubstance abuse and frequent urinary tract infections presented to the emergency department with altered mental status and oliguria that had worsened over the previous four days. The patient admitted to ketamine abuse seven years prior (taking ten grams a day), but stated he stopped six years ago. Patient denied trauma, sick contact, recent drug use, nausea or vomiting. On admission the patient was afebrile, uncooperative and hostile towards the hospital staff. Physical exam revealed suprapubic tenderness but was otherwise benign. Laboratory work was significant for white blood cell 12.7 x106K/uL, bicarbonate 9 mmol/L, creatinine 8.02 mg/dL and an anion gap of 32. Given the severe acidosis in the setting of acute kidney injury, emergent dialysis was initiated in the medical ICU. CT abdomen and pelvis without contrast (figure 1) showed mild to moderate bilateral hydronephrosis which prompted cystoscopy that revealed a bladder capacity of ~50 mLs and a stenosed left ureter (figure 2) that was subsequently stented.  The bladder biopsy showed acute on chronic inflammation. Although the initial urine toxicology was negative, a urine test specifically for ketamine came back positive. After a prolonged hospital course, due to the development of Clostridium dificile with resultant acute gastrointestinal bleed, patient was discharged to rehab. At the time of submission, the patient is off dialysis and being followed by outpatient urology; he continues to urinate every 15 minutes.

Ketamine, an NMDA receptor antagonist, was developed in the early 1960’s for its anesthetic effect, but has become a popular recreational drug in East-Asian and American club scenes used for inducing dissociation, hallucinations and euphoria. Recently, heavy ketamine use has been linked to significant urologic complications including ulcerative cystitis and bladder wall thickening which lead to urgency, hematuria, and hydronephrosis. We present a severe case of ketamine uropathy requiring emergency dialysis.

Given the prevalence of ketamine abuse it is important the hospitalist be aware of the urologic complications of heavy ketamine use, which may be irreversible and necessitate emergent dialysis. 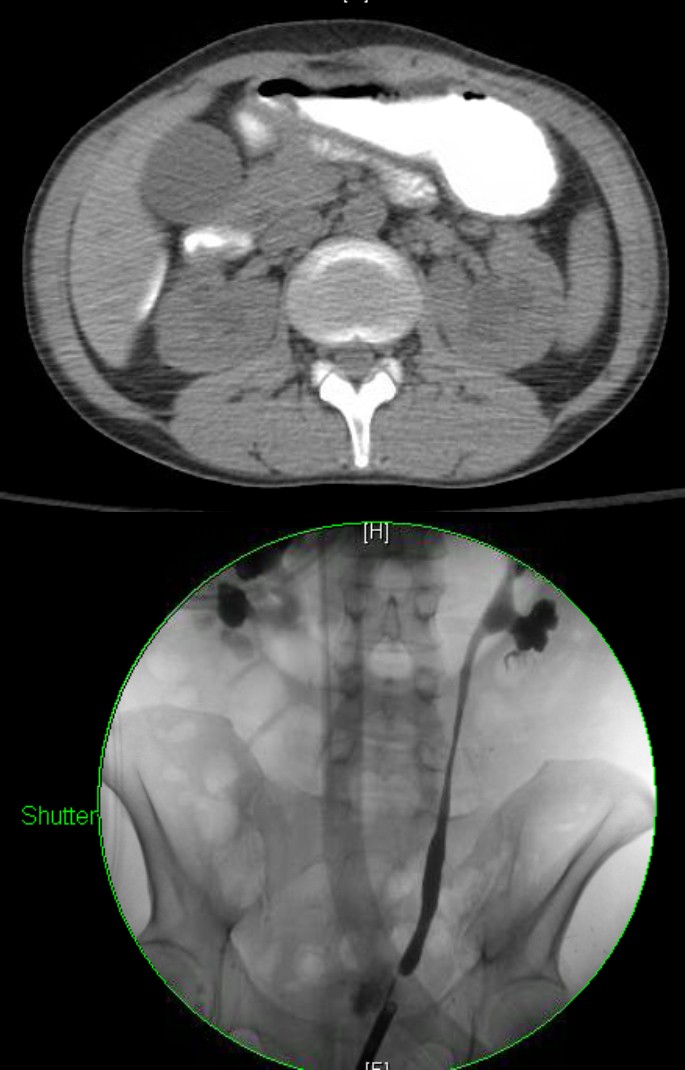