Case Presentation: A 55 year old male with a history of hypertension, hyperlipidemia and significant history of alcohol abuse presented after presyncope with subsequent fall and head trauma. On presentation he was confused and dysarthric. He complained of generalized malaise for the past two weeks associated with nausea and poor nutritional intake. He denied fever, vomiting, diarrhea, recent infection, chest pain, dyspnea or recent travel. His last alcohol intake was four days prior to admission.  On physical exam, he was noted to be disoriented to time and place, cachectic, hypovolemic and ataxic. There were no focal motor or sensation deficits. Meningeal signs were absent and cranial nerve examination was normal. Differential diagnosis included alcohol withdrawal, Wernicke encephalopathy, Korsakoff’s syndrome as well as stroke and traumatic head injury. Labs showed hyponatremia, hypokalemia, hypochloremia and pre-renal AKI with a blood alcohol level of zero. CT head was negative for acute hemorrhage, mass or infarct. MRI of the brain showed a small area of increased diffusion-weighted signal involving posterior body-splenium corpus callosum which was consistent with Marchiafava-Bignami disease.  During the hospital course, the patient’s electrolytes were corrected and he received fluid support, thiamine, folate and vitamin supplementations. He was monitored on a CIWA protocol with scores remaining less than 2. His EKG, transthoracic echocardiogram with bubble study and MRA of the Head and Neck were negative. In three days after admission, there was progressive improvement in dysarthria, gait and memory and he returned back to baseline. He was discharged home with outpatient Neurology follow up along with outpatient alcohol rehab resources.

Discussion: Marchiafava-Bignami disease (MBD) is a rare condition of demyelination and necrosis of the corpus callosum. It is caused by a synergistic effect between ethanol-induced neurotoxicity and thiamine deficiency seen most often in men with chronic alcoholism. It presents with varied clinical features including neuropsychiatric signs, seizures, coma, progressive dementia, pyramidal and cerebellar dysfunction and interhemispheric disconnection. MBD is more common than previously reported due to the use of CT / MRI after traumatic head falls. It remains, however, a rare condition.. MBD has two subtypes – A and B.The A subtype is the more severe disorder with greater long term disability (86%).The B subtype is less severe with less long term disability (19%). In our patient, he was diagnosed with MBD subtype B.

Conclusions: In this case, the prompt use of thiamine and folate repletion helped prevent further damaging sequelae such as MBD should be considered in the differential diagnosis of patients with chronic alcoholism and malnutrition who present with neurological findings that overlap with Wernicke or Korsakoff’s encephalopathy. This should then prompt consideration of further neurological imaging such as MRI of the brain to assess for demyelination of the corpus callosum or adjacent structures. 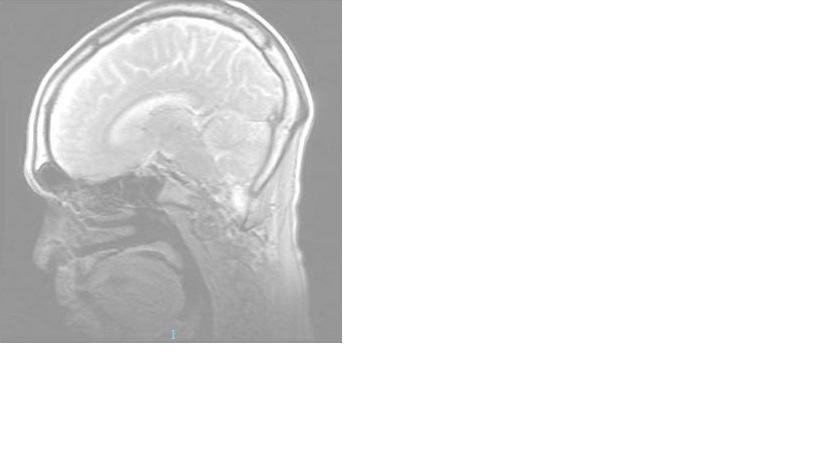 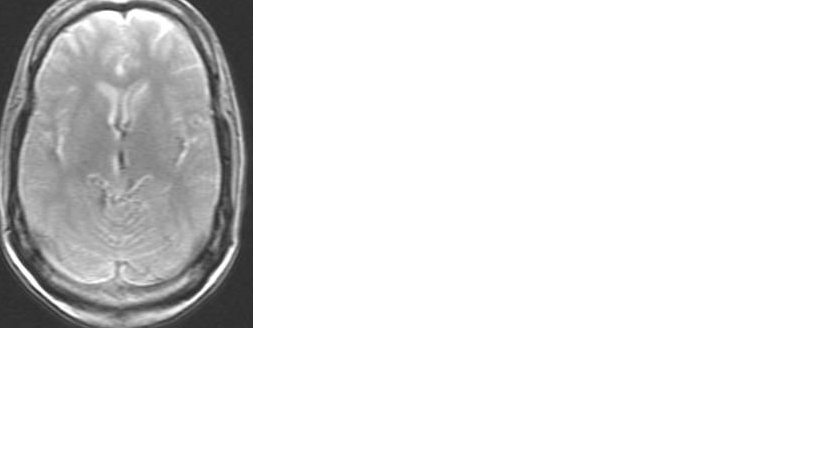