A previously healthy 86‐year‐old white woman presented to the hospital with complaints of left leg swelling and pain of 4 days’ duration. On examination, the left leg was significantly swollen compared with the right leg. The left leg was swollen, nontender, and warm to touch. A venous Doppler showed extensive deep vein thrombosis extending from the left iliac vein to the popliteal and a possible extension into the inferior vena cava (IVC). The patient was started on thrombolytic therapy and also underwent IVC filter placement. On hospital day‐2, she reported having stools mixed with blood. The thrombolytic therapy was placed on hold, and she was evaluated for the source of the gastrointestinal bleeding. Esophagogastroduodenoscopy was unyielding, and an attempted colonoscopy was unsuccessful, as the scope could not be advanced beyond the rectosigmoid junction. Following the colonoscopy, the patient developed severe abdominal pain. Computed tomographic (CT) scan of the abdomen demonstrated asymmetrical luminal thickening with a pelvic mass, which was compressing the left iliac vein. These findings raised suspicion for malignancy. A further detailed history revealed that the patient had experienced a transient episode of diarrhea a few weeks earlier. She underwent a laparotomy with resection of the pelvic mass along with a rectosigmoid resection and colostomy. The histopathology of the resected specimen revealed a diverticular perforation with acute and chronic granulomatous inflammation and granulation tissue. This helped to establish the final diagnosis of a concealed diver‐ticular perforation complicated by inflammation forming a mass and compression of the left iliac vein. She made a slow but progressive uneventful recovery and was discharged on postoperative day 10.

Diverticulosis is a benign condition that predisposes to a more severe disease: diverticulitis. The common symptoms of diverticulitis include: narrowing of stool caliper, abdominal pain, nausea, vomiting, alteration in bowel habits, hematochezia, and obstruction. Often the clinical manifestation can be misinterpreted as malignancy. It is imperative that we diagnose diverticulitis at an early stage to avoid severe complications, as demonstrated in our case. In elderly patients, a detailed history and thorough physical exam coupled with imaging studies, such as barium enema and CT scan of the abdomen, are helpful in establishing the early diagnosis. This would help to prevent serious complications and radical treatment modalities such as in this case, which necessitated colon resection as a result of obstruction and mass. 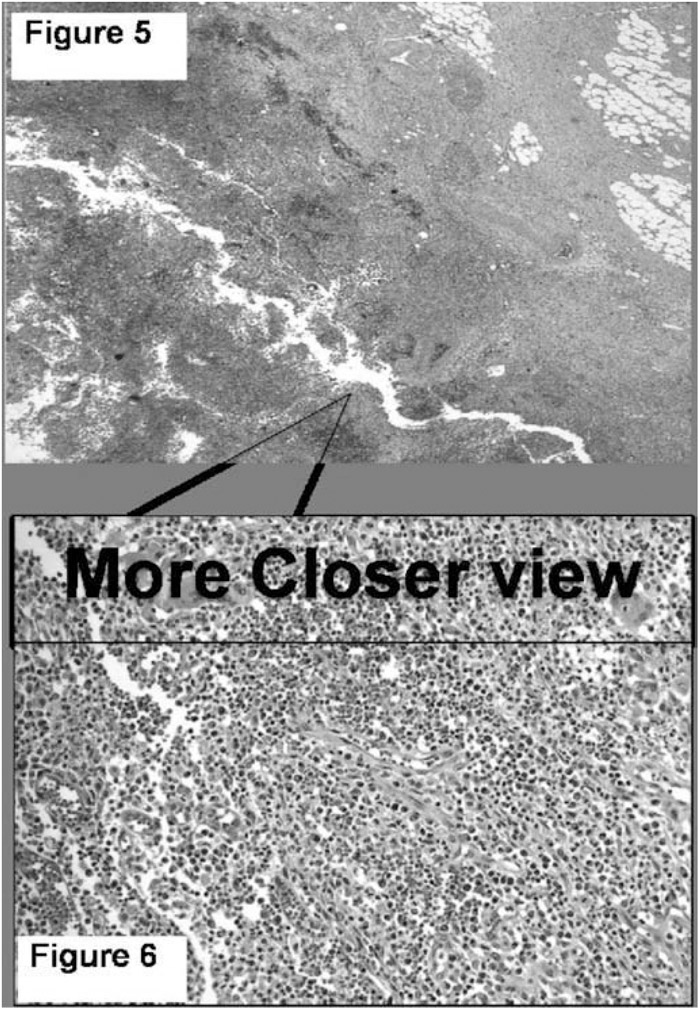 Colonic diverticulosis is a common condition in the elderly population, with a prevalence of 65% at age 85. This case report presents an uncommon yet serious and potentially fatal complication of the widely recognized diverticular disease, stressing the importance of good history taking and a thorough physical exam.