Involving physicians in value‐based purchasing or pay for performance programs is gaining momentum as a solution to aligning quality and costs for health care reform. In July 2007, the Centers for Medicare and Medicaid Services (CMS) launched the Physician Quality Reporting Initiative (PQRI) as a physician‐level pay for reporting program to reward “the high‐quality health care that professionals strive to provide every day.” Under the PQRI, pay for reporting is a first step toward pay for performance and is the future of reimbursement for the CMS payment systems. The purpose of this study was to assess hospitalists' level of commitment to participating in the 2007 PQRI as a pay for reporting program.

In the spring of 2007, the Society of Hospital Medicine (SHM) and the CMS cosponsored a nationwide conference call on the “Nuts and Bolts of Applying the PQRI to Your Hospital Medicine Practice.” A follow‐up survey was sent to the participants in this SHM members‐only call to learn more about their commitment to participate in the 2007 PQRI. The survey also queried respondents about which PQRI performance measures they intended to report. 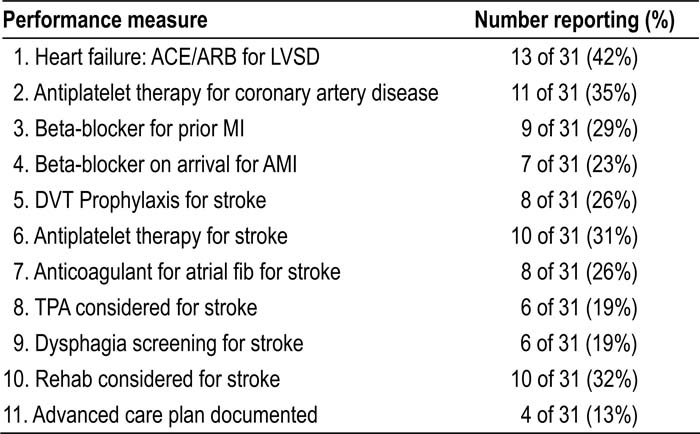 Table 1. Hospitalists' Intent to Participate in the PQRI by Performance Measures

This was a limited survey of SHM Members with an interest in the PQRI as demonstrated by their participation on a national conference call. Fifty‐two percent of respondents indicated they would not participate in this national pay for reporting program. The remainder of respondents indicated they would participate in the 2007 PQRI and appeared to slightly favor reporting performance measures related to heart failure and coronary artery disease.