HUS is a life‐threatening disease that causes microangiopathic hemolysis, thrombocytopenia, kidney failure, stroke, myocardial infarction, and death. Typical or enteropathic HUS (eHUS) occurs after a gastrointestinal infection (usually Escherichia coli O157:H7) and is treated with supportive care and sometimes plasmapheresis. An atypical form of HUS (aHUS) is due to genetic mutations that lead to uncontrolled complement activation; therefore, it is treated with eculizumab, a humanized monoclonal antibody that prevents formation of the C5b‐9 membrane attack complex, thereby inhibiting complement‐mediated intravascular hemolysis. Because complement activation may also play a role in eHUS, eculizumab may also be useful in this condition. We report the successful management of eHUS refractory to plasmapheresis using eculizumab.

A 16‐year‐old female with 1‐week history of nausea, vomiting, and diarrhea after consuming tacos was admitted after failing therapy with sulfamethoxazole/trimethoprim and metronidazole (given to her by her primary care physician). Her hematocrit and platelets were dropping, her peripheral smear showed schistocytes, and her serum creatinine had increased to 4.5 mg/dL. Because her history suggested severe eHUS, we started her on plasmapheresis. Although she initially appeared to respond, her clinical condition worsened a few days later; she became anuric, hemodynamically unstable, and developed hypoxemic respiratory failure. Initial reports of her stool cultures and ADAMTS13 antibody were negative. Thus her differential diagnosis included eHUS refractory to plasmapheresis or aHUS. We started eculizumab, after which her hematocrit, LDH, haptoglobin, and thrombocytopenia improved, followed by gradual improvement in her acute renal failure, encephalopathy, and flaccid paralysis. Final results of the initial stool cultures (obtained at the outside hospital) were positive for shiga toxin producing E. coli O157:H7.

Complement activation plays an important role in a variety of illnesses; thus drugs that inhibit complement activation, such as eculizumab, may be beneficial in these illnesses. Althogh eculizumab is of proven efficacy in treating aHUS and paroxysmal nocturnal hemoglobinuria, its role in other diseases driven by complement activation is uncertain. Like aHUS, the pathogenesis of eHUS also involves uncontrolled activation of the complement system, resulting in thrombotic microangiopathy. Our case represented an example of a case of eHUS that was worsening despite aggressive supportive care and plasmapheresis; however, she improved after receiving 3 doses of eculizumab. Although we cannot rule out spontaneous improvement it seems unlikely given the patient's clinical course. This case provides further evidence suggesting that inhibition of complement activation may provide a beneficial effect to certain patients with severe refractory eHUS. 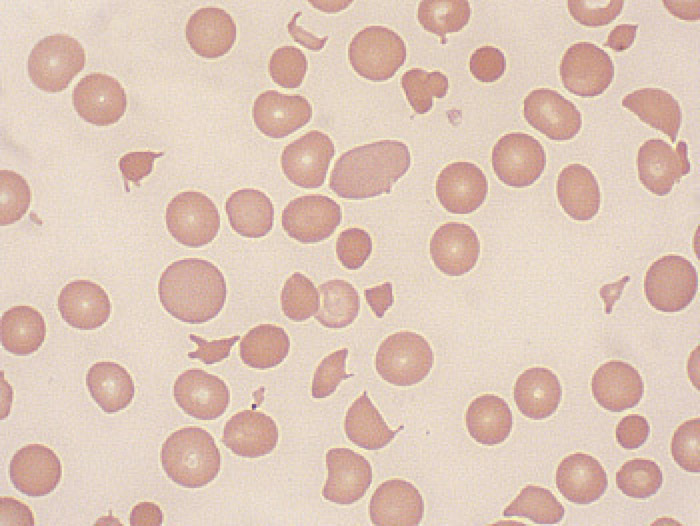 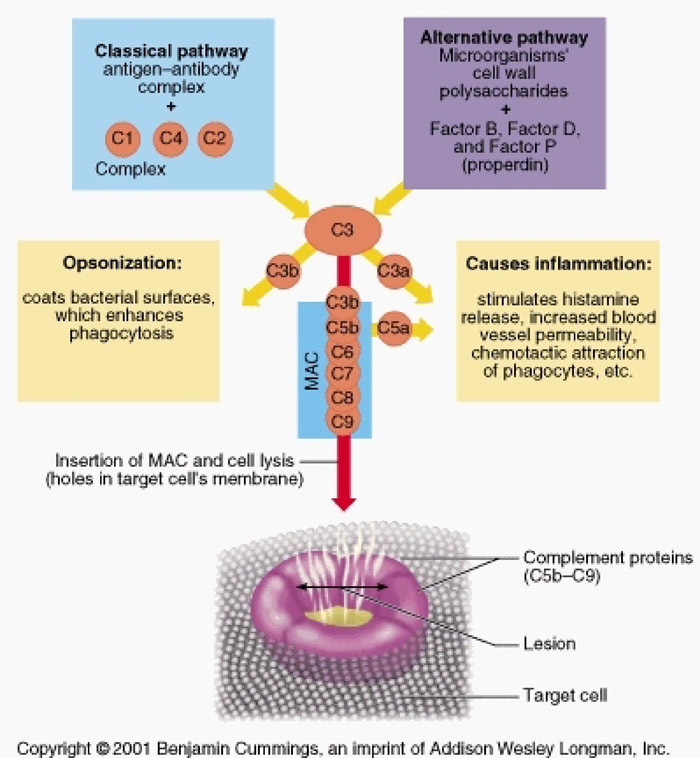