A. haemolyticum (previously Corynebacterium haemolyticum), a facultative aerobic gram-positive rod, was first isolated from United States servicemen and indigenous populations of the South Pacific in 1946. Early reported cases detailed A. haemolyticum as a causative pathogen for exudative pharyngitis (most commonly in adolescents) and cutaneous infections. A. haemolyticum infections can be separated epidemiologically into 2 distinct subsets: healthy adolescents presenting with upper respiratory tract infections and immunocompromised patients presenting with systemic, more serious infection. The organism has been identified in severe infections such as vertebral osteomyelitis, endocarditis, brain abscess, and Lemierre disease. Osteomyelitis caused by A. haemolyticum has been described in less than 5 cases in the literature. A. haemolyticum may be overlooked or misdiagnosed due to its slow growth and features similar to other pathogens. Initial microbiology reads that show mixed flora, including gram-positive rods and diphtheroid bacilli, are part of the normal flora of the skin. A. haemolyticum’s distinct colony features typically are only seen after 72 hours of incubation. 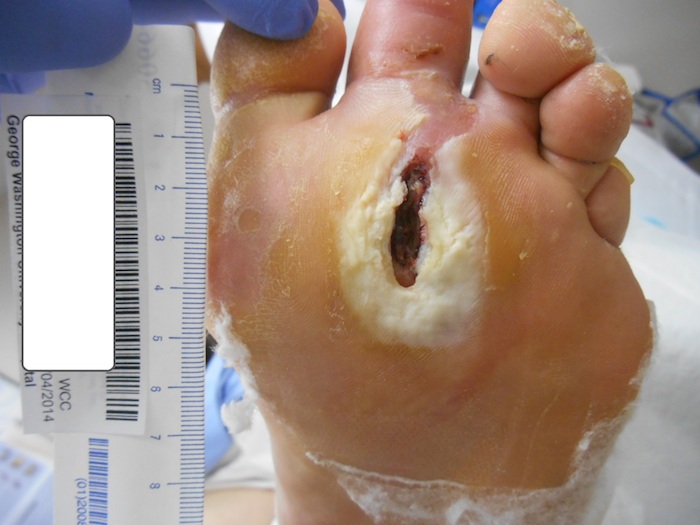