This is a 35‐year‐old man who presented with fever and left‐sided ear pain for 1 week. He developed symptoms of right‐sided ear pain 6 months prior to admission while stationed in Korea as a merchant marine. The following 4 months, he experienced recurrent otitis media complicated by mastoiditis and peripheral right facial nerve palsy, leading to a tympanomastoidectomy. He had a postop course complicated by right‐sided hearing loss and facial palsy, and prior to admission he developed a drug rash to Bactrim with associated wrist/ankle arthralgias. Physical exam on admission was significant for sinus tachycardia, right facial droop and decreased hearing in the right ear requiring use of an amplifying device. Left tympanic membrane was thickened and retracted with clear fluid draining from tympanotomy site. Labs were notable for an elevated esr (76), crp (128) and eosinophilia thought to be secondary to recent allergic rhinitis and drug allergy (wbc 13.5 with 9% eosinophils). Initial radiographic imaging revealed left‐sided otitis media and mastoiditis and CT chest showed a new right upper lobe pulmonary lesion. The next day, the patient developed diffuse wheezing and generalized myalgia with bilateral foot swelling. He underwent a CT‐guided biopsy of the pulmonary lesion which revealed necrosis and rare giant cells. Antibiotic treatment was ineffective and the following day he developed a productive cough with trace hemoptysis and an erythematous rash was biopsied showing a necrotizing leukocytoclastic vasculitis with eosinophils. Serologic testing (+C‐ANCA and +PR3‐ANCA), and biopsy results confirmed the diagnosis of Wegener's granulomatosis (WG). Despite initiating high‐dose steroids and cyclophosphamide, he required intubation and mechanical ventilation for respiratory failure and diffuse alveolar hemorrhage and was then transferred for extracorporeal membrane oxygenation.

Wegener's granulomatosis (WG) is a multisystem disease characterized by necrotizing granulomas and vasculitis. Early presentation of WG often involves respiratory symptoms, however, few cases have been reported in the literature of WG being diagnosed after early onset otitis media, sensorineural hearing loss or facial nerve palsy. Otologic manifestations are more common during the course of the disease and are rare as the initial presentation of WG. Our case of a young man presenting with complicated otitis media and mastoiditis demonstrates the great diagnostic challenge associated with obtaining biopsies and serologies prior to initiating treatment for WG.

Early accurate diagnosis of WG is important for initiation of therapy to prevent progression of this potentially lethal disease. Otitis media in the adult patient that does not respond to usual treatment and is associated with complications such as mastoiditis, hearing loss or facial palsy, should be investigated further to include a workup of alternative underlying diseases which would include WG. 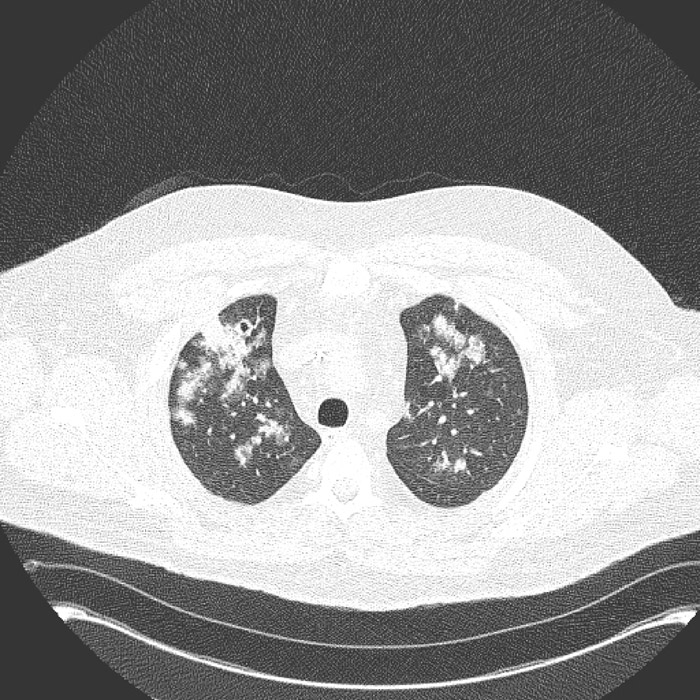 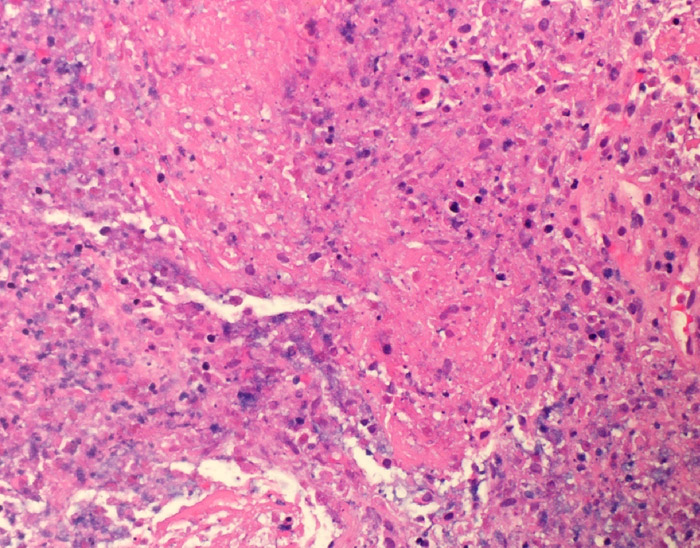