Case Presentation: A 78 year male with history of urothelial carcinoma in situ who had undergone bladder resection, presented to the hospital 24 hours after his third weekly intravesicular BCG (Bacillus Calmette-Guerin) therapy due to fever, dysuria, urinary frequency and disorientation. The initial work up showed mild leukocytosis; but blood culture, urine culture and CT head were negative. The patient was discharged home after providing supportive care. Thirteen days later, he went to visit his primary care provider due to persistent malaise, anorexia, sweating, fever, cough and weight loss. The physical examination was unremarkable except for scleral icterus and irregular heart rhythm. On investigation, the patient was found to have elevated bilirubin, liver enzymes and pancreatic enzymes. So, he was admitted to the hospital for further evaluation. The infectious work up including blood culture, urine culture as well as CMV, HBV, HAV, HCV and VDRL were negative. The CT of chest-abdomen-pelvis showed multiple pulmonary nodules. Due to high clinical suspicion of granulomatous hepatitis, ultrasound guided liver biopsy was performed. On the third day, the patient became septic, so he was empirically started on iv cefepime. Liver biopsy revealed multiple noncaseating granulomas within hepatic lobules (image) that stained negative for AFB and fungi. As recommended by the infectious disease specialist, cefepime was discontinued; and Isoniazid and ethambutol were started. Eventually, the patient became afebrile and ALT, AST and alkaline phosphatase trended down. He was then discharged from the hospital to follow up with infectious disease specialist and urologist for further management.

Discussion: Intravesical instillation of BCG, a live attenuated strain of M. bovis, has been widely used for the treatment of superficial urothelial cancer since 1976. Although local complications like cystitis and hematuria are very common, systemic complications due to disseminated infection (BCG-osis) are rare and occur in less than 5% cases. Major complications of BCG-osis include granulomatous hepatitis, prostatitis, epididymo-orchitis, pneumonitis, pancytopenia, osteomyelitis, arthritis, hemophagocytic syndrome and sepsis. Granulomatous hepatitis and pneumonitis have been reported to occur in about 0.7% and 0.2 % cases, respectively. Sepsis has been reported in one in 15,000 cases. While the exact pathogenesis of BCG-osis is unknown, lymphovascular and hematogenous dissemination of M. bovis due to urological trauma and hypersensitivity are mentioned in the literature. Diagnosis of BCG-osis can be challenging because the AFB stain, cultures and even PCR assay for M. bovis can be negative. Granulomatous hepatitis should be suspected in cases with fever, hyperbilirubinemia and elevated LFTs. In our case, disseminated M. bovisinfection was suspected when the patient presented with fever, jaundice and other constitutional symptoms. Although he had a complicated hospital course due to hepatitis, pneumonitis and sepsis; he responded well to the antimycobacterial therapy.

Conclusions: Disseminated Mycobacterium bovis infection, i.e. BCG-osis, is a rare complication of intravesicular BCG therapy that can lead to severe systemic manifestations. When the clinical suspicion of disseminated M. bovis is high, the patients should be hospitalized, other infectious etiologies should be ruled out; and antimycobacterial therapy should be initiated without delay. 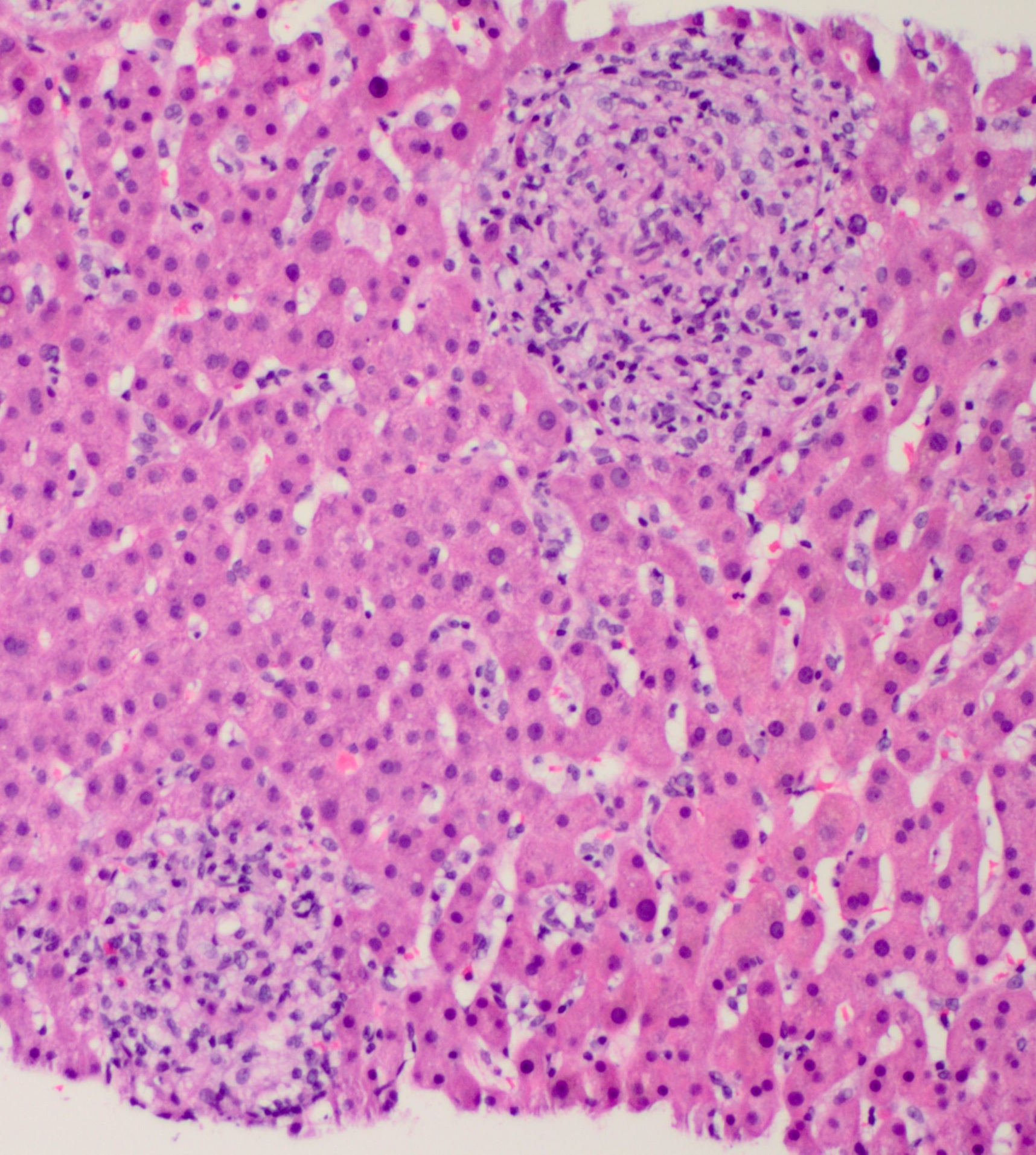