Discussion: Hypercalcemia is a common endocrine problem caused by primary hyperparathyroidism and malignancy in 90% of cases. We present a diffuse large B-cell Lymphoma patient case with 1α,25-(OH)2D3-mediated hypercalcemia.

Conclusions: Hypercalcemia mediated by calcitriol is rare. Few case reports document this occurrence in sarcoidosis, hematologic malignancies or mycobacterium infections. Calcitriol-mediated hypercalcemia accounts for less than 1% of all malignancy-related hypercalcemia; and is primarily associated with Hodgkin lymphoma. Our patient has diffuse large B-cell Lymphoma as the etiology of hypercalcemia. 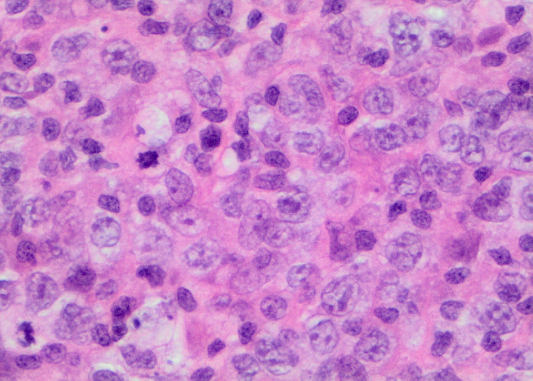