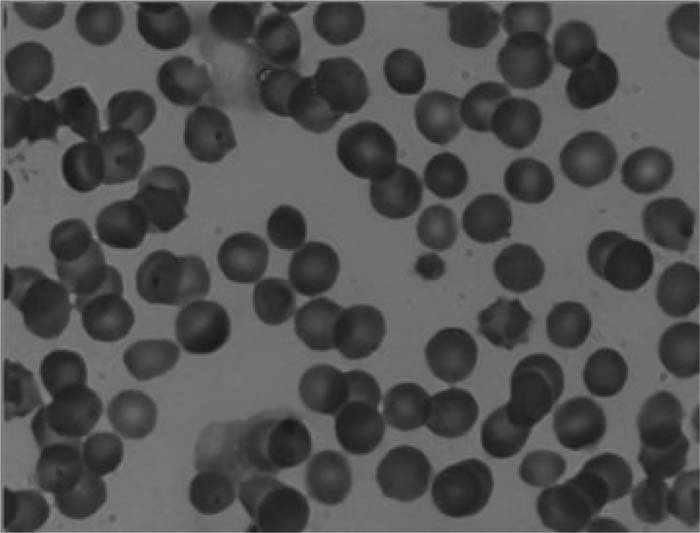 Hereditary spherocytosis is the most common hemolytic anemia due to red cell membrane defects. It can present with anemia, jaundice, and splenomegaly. Cholelithiasis and choledocholithiasis are common complications, especially in adults with severe hemolytic disease. This case illustrates that hyperbilirubinemia caused by hemolytic anemia can present with signs and symptoms of gallstone pancreatitis. In one prior study, 20 of 54 patients with hereditary spherocytosis developed gallstones over 25 years of follow‐up. Our case highlights the importance of a suggestive family history, which redirected the investigation toward a disease that was relatively unlikely in a Hispanic patient. It has been concluded by some authors that for patients with hereditary spherocytosis, combined prophylactic splenectomy and cholecystectomy may provide a substantial gain in quality‐adjusted life expectancy both for asymptomatic patients younger than age 39 with gallstones and for patients younger than age 52 with gallstones accompanied by occasional episodes of biliary colic.

Patients presenting with hemolytic anemia (jaundice, anemia, and splenomegaly) or pigment gallstones should be investigated for red cell membranopathies. In such instances, a complete family history and peripheral‐blood smear can be enough to yield the diagnosis of hereditary spherocytosis.