A 44‐year‐old woman with history of hypertension and GERD presented to the emergency department with dyspnea. Initial findings included hypothermia (36.3°C), hypotension (97/43), tachypnea (respiratory rate 28), and hypoxemia (oxygen saturation 90% on room air). Chest radiograph showed a right lower lobe infiltrate with pleural effusion. Following panculture, the patient was placed on broad spectrum antibiotic treatment on presumptive diagnosis of pneumonia and severe sepsis. Within hours the patient required intubation and mechanical ventilation with a high level of positive end‐expiratory pressure (25 cm H2O). During her ICU stay the patient failed many weaning attempts and underwent tracheostomy (#8 Shiley disposable cuffed tube) on hospital day 18. Two weeks after tracheostomy placement, the patient acutely developed copious bleeding from the mouth, nose, and tracheostomy tube. The initial differential diagnosis included: arterial bleeding from erosion of the pharynx by the NG tube, tracheal‐innominate artery fistula, or esophageal varices. The patient underwent carotid arteriography with bilateral embolization of the lingual, facial, and maxillary arteries. Bleeding continued and the patient was brought emergently to the operating room. A median sternotomy was performed and dissection was extended along the ascending aorta to the 1st branch that was noted to be a bicarotid trunk. In the absence of a trachea‐carotid fistula, it was concluded that the patient's bleeding originated from an anomalous origin of the right subclavian artery arising from the proximal descending thoracic aorta and coursing behind the esophagus. The patient underwent emergent computed tomography scan with contrast that confirmed the diagnosis and returned to the operating room where she had a cardiac arrest and failed resuscitative measures.

Embryologically, retroesophageal subclavian artery is due to interruption of the fourth right aortic arch between the notches for the common carotid artery and subclavian artery while the left fourth arch remains intact. It has been reported that the ARSA typically travels in a retroesophageal course in 80% of patients, between the trachea and esophagus in 10% to 15% of patients, and anterior to both structures in 5% of patients. The mechanism underlying the development of a fistula involves the induction of limited necrosis of the digestive and arterial walls by pulsatile compression of the esophageal wall between the RESCA and rigid intubation catheter. This leads to thrombosis of the vasa vasorum as well as to ischemia of the digestive wall. And with time, this leads to a fistula formation.

ARSA–esophageal fistula is a very rare, but potentially fatal cause of upper GI bleeding. Bleeding is often sudden and massive. That this condition is so rare and difficult to identify means that a high index of suspicion is needed to make the diagnosis. 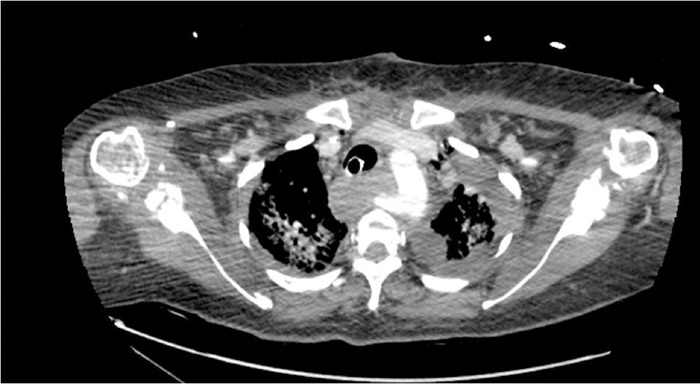 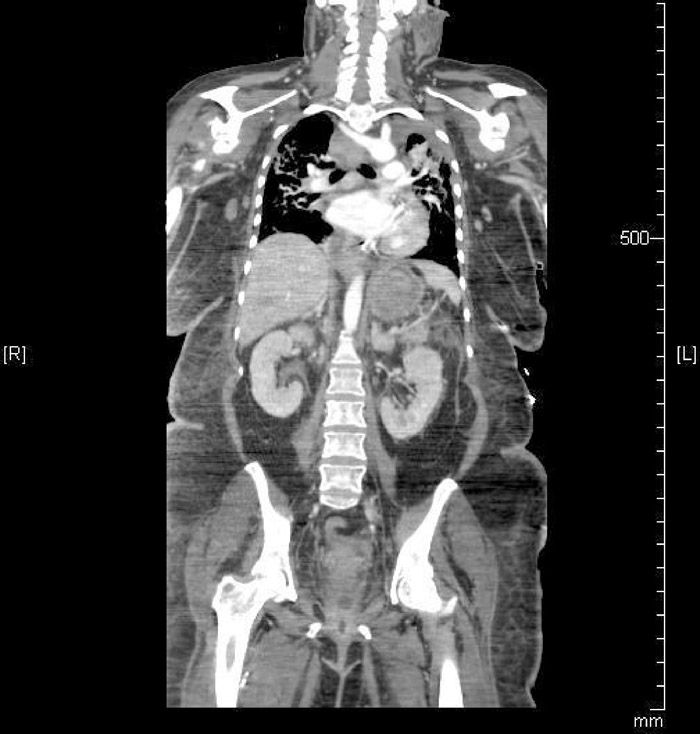