A RARE CASE OF REGRESSION OF TESTICULAR GERM CELL TUMOR

This is a 53 year-old man who presented to his family physician with dull aching left testicular pain for a week, associated with back pain which was progressively worsening. He was empirically treated as epididymorchitis with a course of antibiotics with no improvement. The patient had a history of right sided testicular tumor in 1990, for which he underwent right sided orchiectomy. Physical examination showed a right orchiectomy and the left testis was essentially normal (No palpable mass). His blood tests showed an elevated hCG. Ultrasound of the left testis at this time revealed a hypoecogenic lesion. He then underwent MRI of the testes which essentially was negative for any malignant lesions. In the meanwhile, patient also had CT of the lumbar spine for his new onset back pain which showed a retroperitoneal lymph node mass highly concerning for nodal metastatic disease.  CT imaging of the chest showed scattered pulmonary nodules measuring up to 6mm in diameter, concerning for pulmonary metastatic disease. CT guided biopsy of the retroperitoneal lymph node mass was identified as germ cell tumor with features of classic seminoma. The patient then underwent left orchiectomy, Pathology showed testis with a fibrotic area surrounded by atrophic and sclerotic seminiferous tubules and coarse calcifications. Uninvolved tubules showed sertoli cells only. The findings were suggestive of a regressed germ cell tumor. No intratubular germ cell neoplasia was identified (See figures). The patient was thus staged IIIa testicular seminoma and was treated with 4 cycles of etoposide/cisplatin.

Spontaneous regression of testicular germ cell tumors (GCTs) is an extremely rare but well established phenomenon. The largest retrospective study done in Spain of 1.2 million subjects shows an incidence of only 17 cases. There tumors usually present with distant metastasis without any palpable or ultrasound evidence of testicular/ovarian tumors.  Previous clinic data also shows that complete regression of a primary testicular tumor with progressive growth of metastases is recognized in cases of non-seminomatous germ cell tumors; this phenomenon is however rarely seen with seminoma, with only a few cases reported to date. Several mechanisms are suggested to explain this phenomenon, which still remains unclear. It is hypothesized that the disappearance of the primary tumor is an immune mediated phenomenon but there is no evidence of such. These tumors have however, been associated with better prognosis.

Spontaneously regressed tumors may possibly be the source tumor in metastatic cancers with an unknown primary. It is important to bear in mind; the possibility of such, as treatment differs significantly depending on the primary. 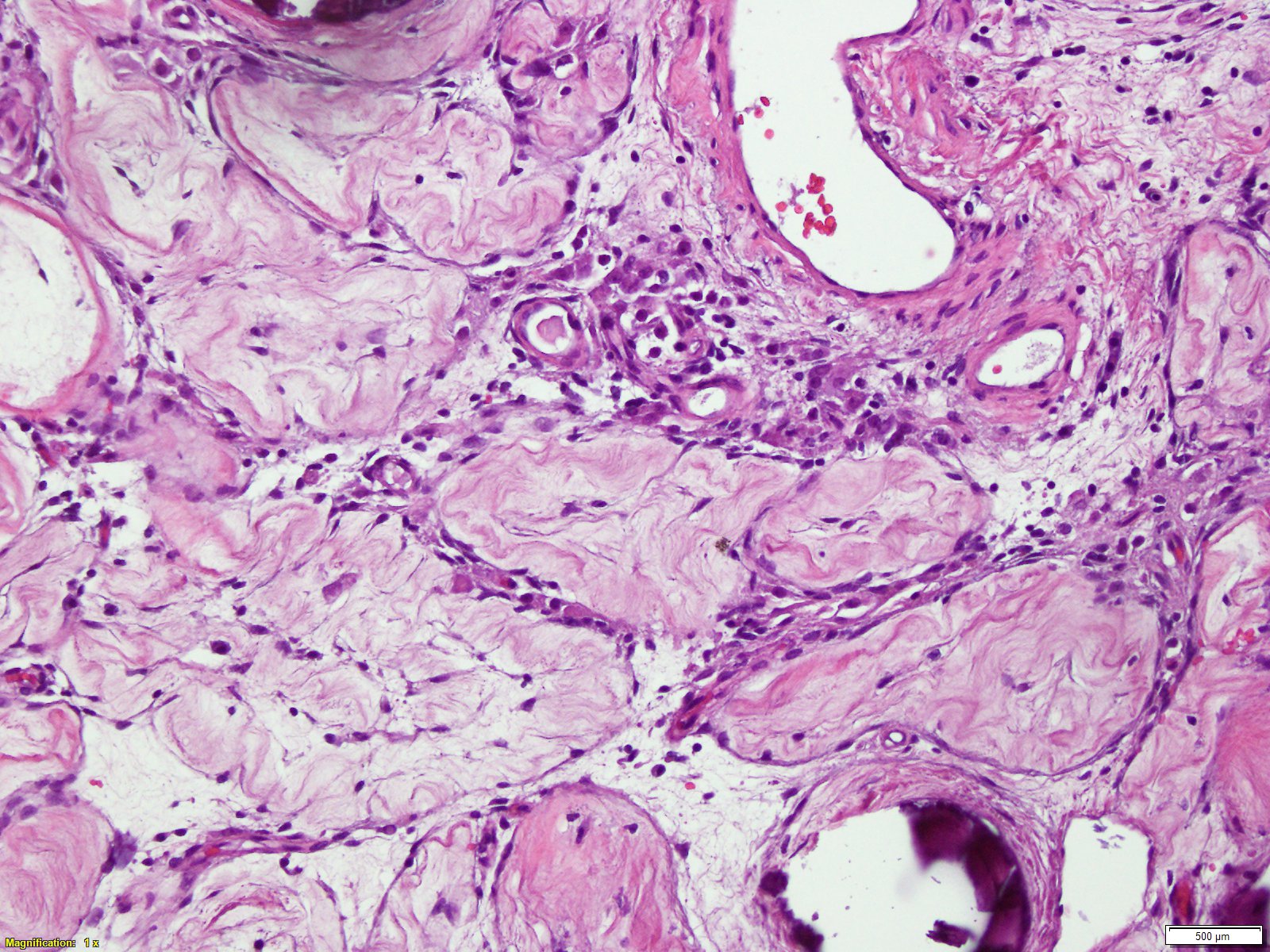