May‐Thurner syndrome is due to significant compression of left common iliac vein between right common iliac artery & lumbar vertebral body. It’s clinical prevalence is 2‐3% of all lower extremity DVT’s and it results in intimal hyperplasia causing anatomical obstruction & stasis. It is commonly seen in women between the ages of 20‐50.Remembering Virchow’s triad (stasis, endothelial injury & hypercoagulability) & realizing that more than one factor may be active may help to narrow down the diagnoses.

Although May‐Thurner syndrome is a rare cause of DVT, it can cause recurrent episodes of DVT, PE, Chronic venous insufficiency & life threatening thrombosis. Clinicians should look for May‐Thurner syndrome in young women between ages 20‐ 50 (even though they are on OC pills) who present with extensive Left leg DVT as Catheter directed thrombolysis, angioplasty & stenting can cure the condition. 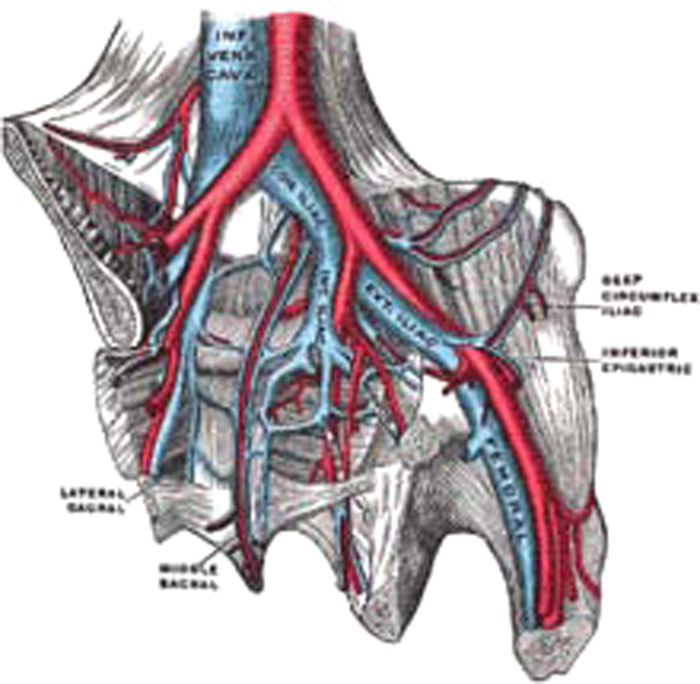