Case Presentation: An 88-year-old woman with hypertension, osteoarthritis, type II diabetes, and no past psychiatric history presented to our hospital with three months of progressive paranoia and two weeks of confusion and hallucinations. The week prior to admission, the patient presented to the emergency room of an outside hospital three times with similar complaints. She was admitted once for treatment of a urinary tract infection and subsequently discharged home without resolution of psychotic symptoms. The patient represented to our hospital shortly after her discharge due to persistent confusion and persistent delusions. Additionally, she described seeing people peering into her window who she believed were stealing from her and falsely accusing her of crimes. Her review of systems was otherwise negative.

On exam, the patient was alert and oriented without tremors or myoclonus. Vital signs were normal. Laboratory analysis revealed an elevated anti-thyroid peroxidase antibody 239.8 (normal<5.5) and erythrocyte sedimentation rate 40 (normal<20). Thyroid function tests, urine toxicology, and basic dementia lab tests were unremarkable. Cerebrospinal fluid cell counts, protein tau/theta, viral encephalitis panel, and autoimmune encephalitis antibody panel were negative. Video EEG showed no slowing or epileptiform activity, and brain MRI with/without contrast revealed no abnormalities that could adequately explain the acuity of her symptoms. CT scan and MRI of the chest, abdomen, and pelvis were performed, but did not reveal any masses suspicious for malignancy.

The elevated anti-thyroid peroxidase antibody and lack of alternative diagnosis raised suspicion for a non-vasculitic autoimmune meningoencephalitis for which the patient was started on an empiric course of steroids. The patient was also started on low dose risperidone given complaints of persistent and distressing delusions as well as visual hallucinations. After several days of treatment with antipsychotics and empiric steroids, the patient’s hallucinations and paranoid delusions decreased; she was discharged on a steroid taper with a presumed diagnosis of Hashimoto Encephalopathy.

Discussion: The diagnosis of Hashimoto Encephalopathy requires an elevated anti-thyroid peroxidase antibody and/or anti-thyroglobulin antibody in the setting of altered mental status and exclusion of all other diagnoses that could explain the presentation. While generally treated with steroids, refractory disease can be treated with plasmapheresis and intravenous immunoglobulin.

Conclusions: Interdisciplinary collaboration led to the diagnosis and treatment of Hashimoto Encephalopathy while ruling out other potential etiologies, such as schizophrenia, seizures, cerebrovascular accidents, viral encephalitis, and other forms of autoimmune encephalitis, including paraneoplastic and nonparaneoplastic limbic encephalitis. 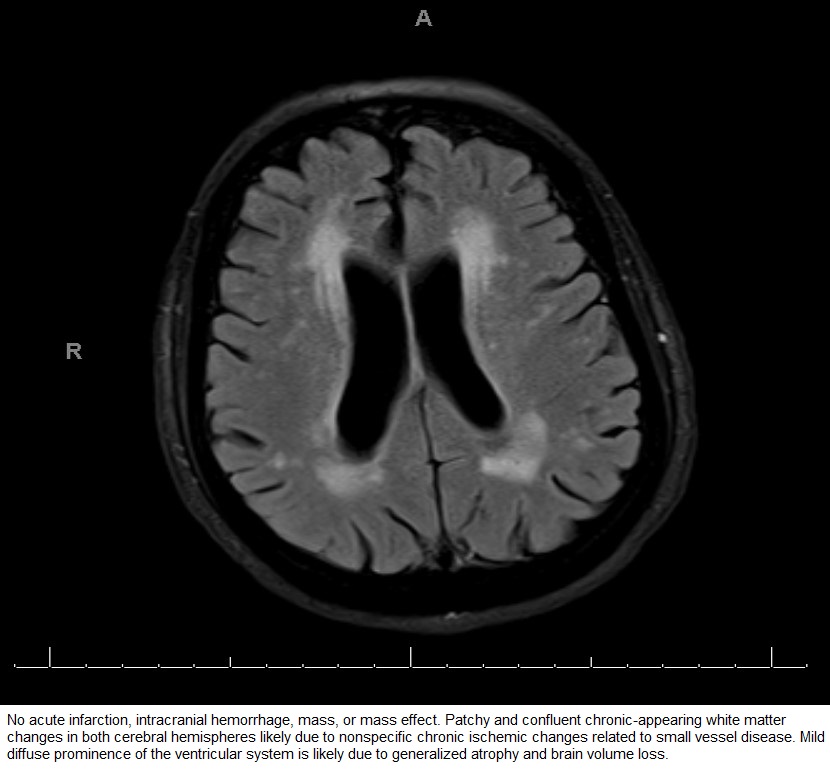